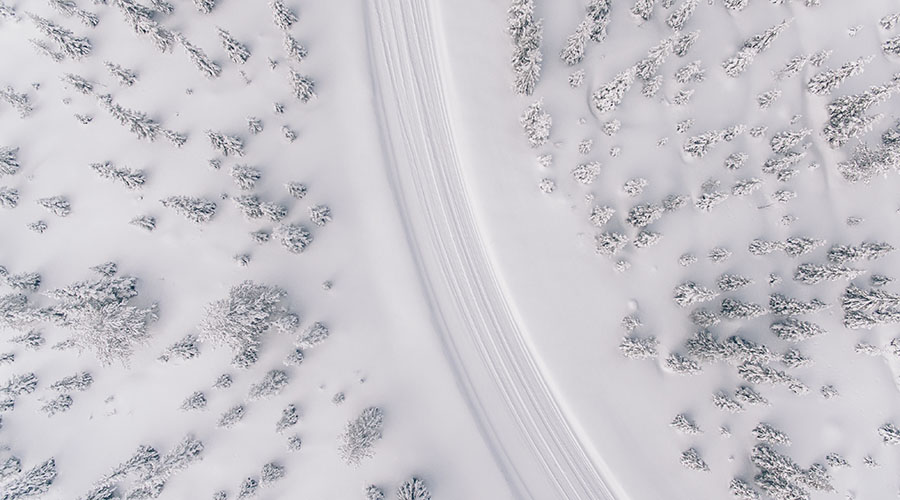 On Tuesday 4 January, MuniFin issued a NOK 2.5 billion bond maturing 11 January 2027. The transaction quickly gathered a vast number of investors. On Friday 7 January and Monday 10 January, respectively, MuniFin decided to issue a NOK 1 billion tap and a NOK 1.5 billion tap to the line, which brings the total amount to NOK 5 billion. Danske Bank acted as the dealer for the first transaction as well as the two taps to the line. On Friday 7 January, MuniFin was also active in the NOK market with a NOK 500 million tap of a line originally issued in January 2021 that matures in January 2026. The dealer on this tap was DNB Bank.

With the first trade on Tuesday 4 January, MuniFin was also the first SSA issuer in the NOK market this year.

– The Norwegian market has always played a significant role for us and will remain to do so. Last year a total of 5% of all long-term funding was issued in NOK, which made it the 5th largest currency, says Manager Miia Palviainen from MuniFin’s Funding and Sustainability team.

In 2022, MuniFin forecasts to issue EUR 9-10 billion of long-term funding.

– This was an excellent start for our funding year, says Palviainen.