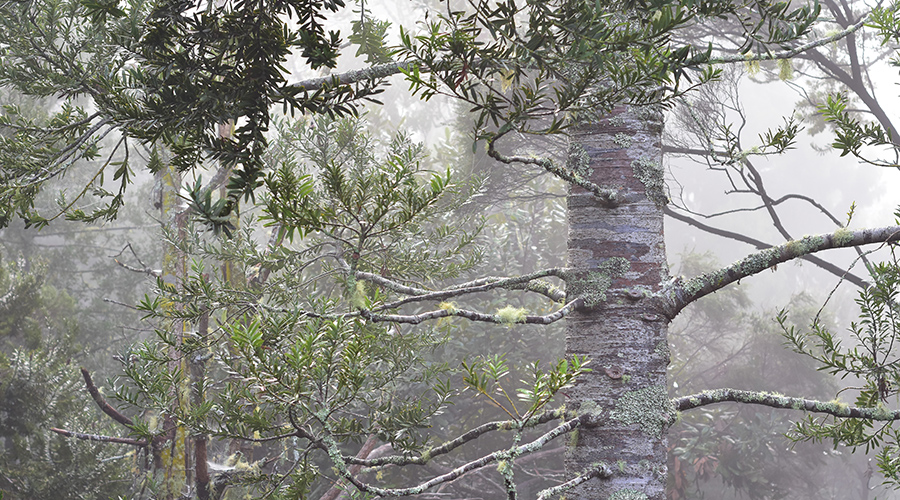 ”We were positively surprised with investor demand”, says Antti Kontio, Head of Funding at MuniFin. ”The order book grew to NZD 270 million so we could have printed a larger trade but unfortunately due to our good liquidity situation we could do only NZD 150 million. We will, however, be open for taps on that line in the future. Kauri market acts as an excellent diversification tool for MuniFin in terms of currency and investor base”, Kontio says.

“With seven years since the last issue, NZ investors very much appreciated the call with the MuniFin team, and were straight away interested in a transaction following it. There was a very good uptake of the transaction by real money investors, demonstrating the confidence they have in the credit”, said Mike Faville, who is leading the Capital Markets function at BNZ.

Bank of New Zealand has been running a programme to plant 100 Kauri trees for each Kauri bond issue we lead, and there are now over 10,000 trees already planted. “We really look forward to planting another 100 trees in honour of MuniFin for this transaction, to join the 100 from the last deal”, Mike Faville concludes.