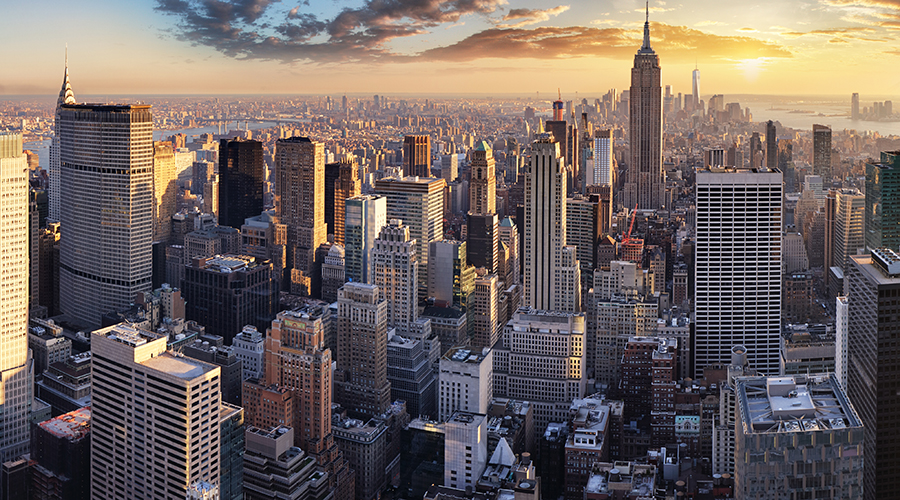 MuniFin took advantage of the earliest available window following the US holiday on Monday 2nd September to announce the mandate of their second USD benchmark transaction of 2019. This 3yr benchmark follows MuniFin’s successful 5yr transaction in March and is their largest USD benchmark issue since 2013. Following the volatile summer period, MuniFin were able to deftly identify an open issuance window amidst a highly anticipated SSA pipeline. Despite the recent market volatility, the ability of MuniFin to move 3 basis points from IPTs is an achievement no other SSA peers have managed since January.

The transaction was announced to the market at 11.15am London time on Tuesday 3rd September 2019, with investors invited to reflect Indications of Interest (IOIs) for a USD benchmark transaction. Initial Price Thoughts – IPTs – of MS+18bps area were released in tandem, representing a marginal new issue concession to fair value.

The investor response throughout the European afternoon and overnight US sessions was noteworthy, with IOIs exceeding USD 1.9bn by the London open on Wednesday 4th September. Due to the quality of the order book, price guidance was revised by 1bp to MS+17bps area. Momentum and investor interest continued to build throughout the London morning, and less than one hour later, investor orders had reached in excess of USD 2.9bn. A deal size of USD 1.25bn was communicated to the market at this time and guidance revised further to MS+16bps area. Investor demand continued to grow, and by the time global books were closed the order book had peaked in excess of USD 3.25bn. This allowed MuniFin to set the spread at MS+15bps, 3bps tighter than IPT.

The bond priced with a final spread to the 3yr US Treasury of 10.05bps which represents the tightest UST spread for a MuniFin USD bond ever, as well as the tightest spread for an agency name in the SSA space post-summer.

Despite this, the demand from the Official Institution and Central Bank community was significant at 67%. In terms of geographical distribution, the bond was evenly distributed across EMEA, Americas and Asian-based investors alike.

MuniFin has funding requirements of EUR7.1bn for 2019 and after this transaction have completed EUR 5.5bn of their funding for the year.

Comments on the transaction:

“Huge congratulations to the Munifin team for a remarkable transaction! Despite market volatility, Munifin was nimble out of the summer period coming to market with its latest 3-year USD benchmark, delivering a huge success to boot. This is a fitting way to celebrate Munifin’s 30th anniversary this year with such a fantastic result.”
Lee Cumbes, Head of Public Sector EMEA, Barclays

“MuniFin have executed another excellent USD transaction, their largest since 2013 despite the backdrop of an extremely busy supply window in the SSA space. This transaction was further proof of the support MuniFin receive from the Official Institution community globally which allowed them to be one of few issuers who has moved 3bp from IPTs in 2019.”
Robert Matthews, SSA DCM, BNP Paribas

“A brilliant result for MuniFin. An oversubscribed, high quality orderbook with over 60% from Central Banks / Official institution allowed a 3bps spread tightening through book-build – the first time for an SSA since January. This is a testament to the MuniFin name and ability to take advantage of market conditions.”
Matthieu Batard, Head of SSA Syndicate, J.P. Morgan

“Arguably MuniFin’s most successful transaction ever with their largest orderbook, tightest spread to US Treasuries and a 3 basis point move from IPTs in this volatile backdrop. This is an incredible achievement for the MuniFin team and we congratulate them on the flawless execution of their transaction.”
Ally Goddard, SSA DCM, TD Securities