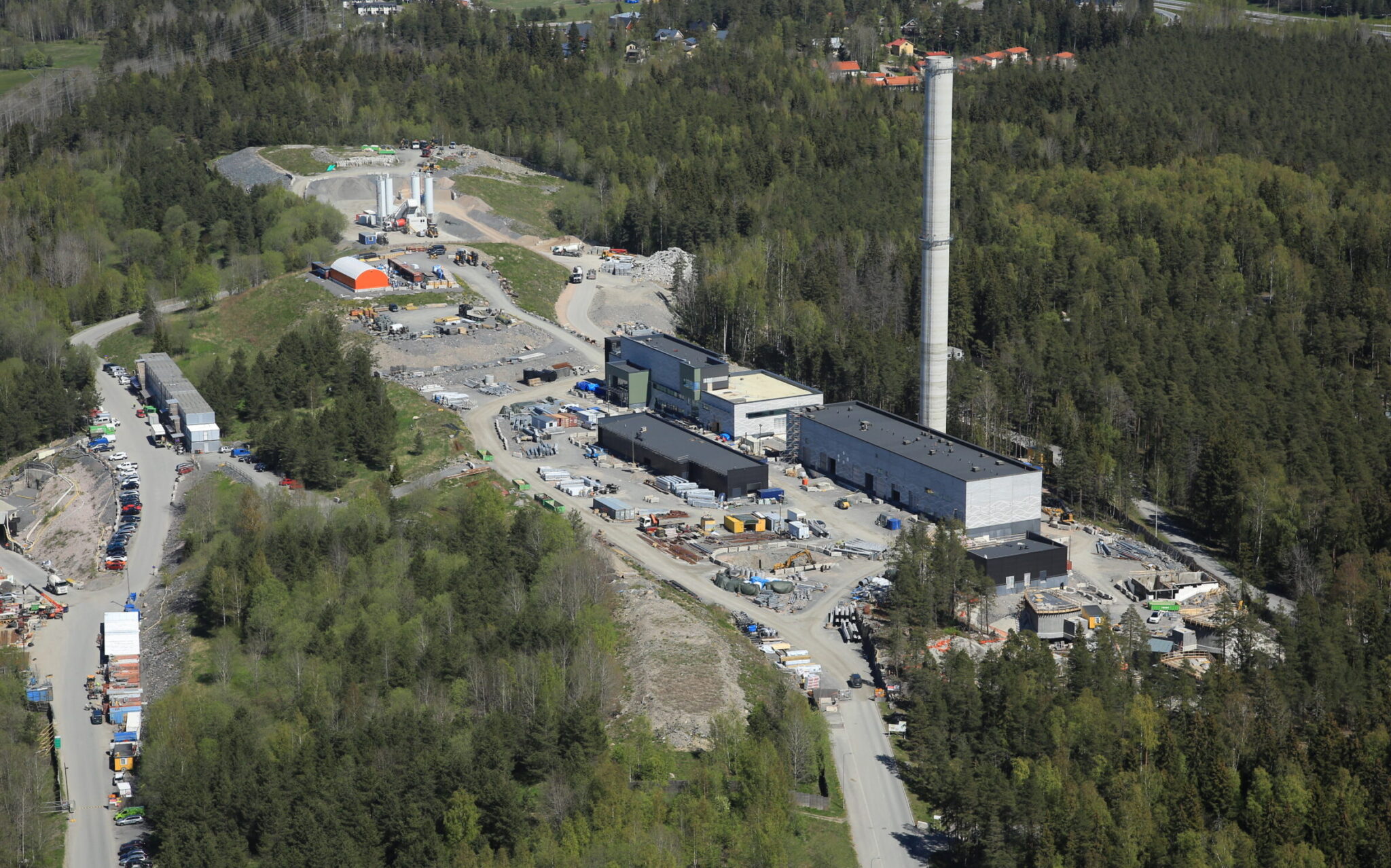 The goal of the wastewater treatment plant to be completed in Espoo’s Blominmäki in 2022 is to remove more than 90% of the phosphorus and nitrogen from the wastewater, both nutrients detrimental to the Baltic Sea. The project’s ambitious environmental goals have been observed at all stages of the planning process.

Built by the Helsinki Region Environmental Services Authority HSY, the Blominmäki wastewater treatment plant will replace the current Suomenoja treatment plant from 1963, whose operational limits will soon be reached.

The Suomenoja plant processes the wastewater from Espoo, Kauniainen, Kirkkonummi, Siuntio and Western Vantaa, where population is expected to increase significantly in the coming decades. The adoption of the Blominmäki plant will reduce the nutrient load per capita on the Baltic Sea from the current load.

“Our goal is to remove more than 98% of the phosphorus and more than 90% of the nitrogen from the wastewater. The new plant will also improve wastewater treatment reliability and capacity: the Blominmäki plant will be able to process the wastewater of more than half a million people”, says Tommi Fred, director of support services and water supply at HSY.

The treatment goals set for the Blominmäki plant are clearly stricter than the EU requirements and the recommendations of the Baltic Marine Environment Protection Commission HELCOM.

The Blominmäki plant will be built deep inside bedrock. This solution is sensible both for the environment and the plant’s operations.

“This way, the basins and machines will be safe from pests and our trying weather conditions. The land area on top of the caves will remain mostly unchanged, allowing its continued use as a recreational area. The routes used by flying squirrels and other animals were mapped and taken into account at the initial planning stages: we wanted to keep the green corridors as wide as possible”, says Fred.

Wastewater treatment plants are notorious for their stench, but the Blominmäki plant has found a way to eliminate this problem: a chimney will lead the plant’s exhaust air so high up in the sky that the odour will not be of bother to local residents.

The treatment plant will also achieve almost full energy independence: it will generate more than half of its electricity needs and exceed its heating energy needs.

“From the perspective of circular economy, the Blominmäki plant excels at everything! We can even store excess heat energy to use when the weather gets freezing. No other wastewater treatment plant employs similar technology”, Fred says.

From the environmental perspective, the Blominmäki plant has a crystal-clear main goal: protecting the Baltic Sea.

Thanks to the plant’s ambitious treatment goals, the project was eligible for a wider-than-usual range of funding options. By acknowledging environmental considerations at all stages of the planning process, the Blominmäki plant qualified for MuniFin’s green finance and the Nordic Investment Bank’s loan.

The largest ever investment in the history of HSY has also been funded by the European Investment Bank.

“Positive developments do not come about spontaneously; they require action. Because the Blominmäki plant processes wastewater sustainably and promotes a cleaner Baltic Sea, it is a long-term investment in a brighter future. It is not often you get to carry out a project of this scale”, says Pekka Hänninen, finance director at HSY.

Wastewater treatment has advanced in leaps and bounds in the past thirty years. In Finland, treatment plants have already completed the most important improvements, bringing their treatment power to almost 100%. But according to Hänninen, the work is not yet complete.

“By setting an example, Finland has had a massive impact on the operations of other Baltic Sea states. We believe that Blominmäki’s innovative solutions will also be of interest to our colleagues in other countries. For example, there aren’t really any treatment plants built in bedrock outside the Nordic countries. In the end, the entire world will benefit from any effort we put in clean water. Water unites us all.”