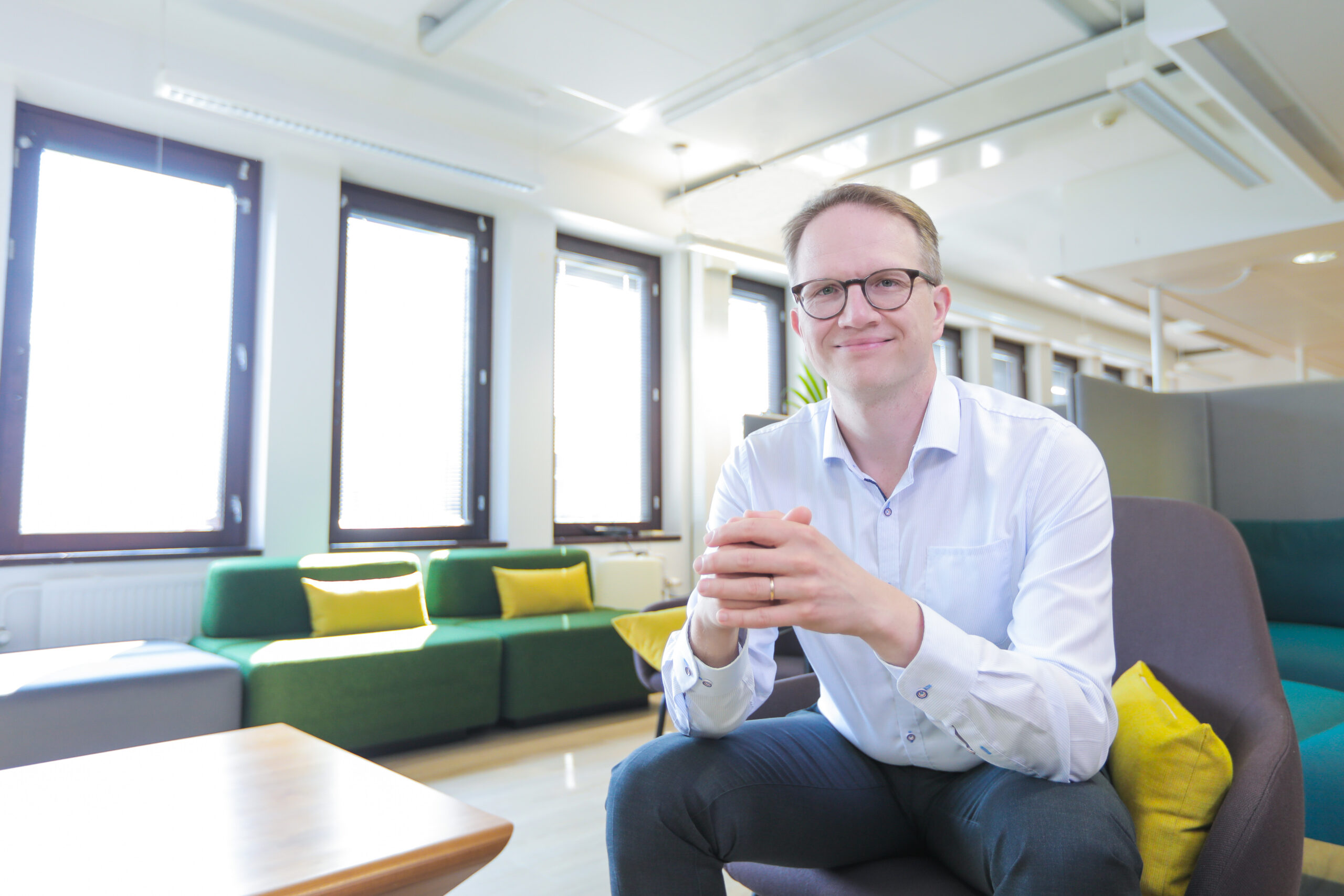 The impact of the first wave of the pandemic remained relatively muted in Finland. In the second half of the year, the declining world trade and weaker investment spending are likely to cause delayed effects to Finnish production and slow down the pace of recovery. Finnish public debt-to-GDP ratio is expected to rise, but it will remain relatively low compared to many European peer economies, writes MuniFin’s Chief Economist Timo Vesala.

The initial impact of the corona crisis was relatively muted in Finland. According to the latest GDP estimates, output fell by 5.7 percent in the first half of the year. That is considerably less than the 15 percent contraction in Eurozone over the same period – not to mention the most severely hit economies, like the UK and Spain, where GDP has declined over 20 percent in the first two quarters of the year.

The first wave of the pandemic never led to a serious health crisis in Finland and a complete lockdown of the economy was avoided. Private consumption dropped but not as badly as in many other European countries. Factories remained open, which supported employment and industrial production.

In the second half of the year, the key uncertainties relate to the indirect effects coming from declining world trade and weaker investment spending. Swings in external demand and global investment cycle are typically transmitted to Finnish production with a few months delay. These lagging second round effects are likely to keep the pace of economic recovery slower in Finland than in the wider Euro Area.

The latest economic projections look slightly better than the previous forecasts published in the summer. The consensus now expects Finnish GDP to contract by about 4-5 percent this year and grow about 2-3 percent in 2021. Risks of the macroeconomic outlook are still tilted to the downside, however. Another wide spread escalation of the pandemic could halt the recovery and lead to a renewed drop in global output. Countries that have experienced a significant second wave of Covid-19 infections have already witnessed much slower pace of recovery, especially in the service sector. Fading government support could also pile up corporate bankruptcies and cause spikes in unemployment.

So far, Finnish employment has held up surprisingly well. Transition to remote work has been successful. Finnish legislation on temporary lay-offs has also enabled employers to save in labor costs while avoiding permanent loss of potential workforce. However, as the ongoing recession will inevitably cause some long-term damage to productive capacity, unemployment is likely to increase in the future. The Ministry of Finance expects Finnish unemployment rate to reach its cyclical peak at 9.0 percent in 2021, which would be clearly higher than the pre-crisis level of 6.7 percent.

Financial support to private enterprises, households and municipalities has substantially increased public spending this year. There will also be a significant drop in tax revenues. Therefore, general government deficit is expected to rise to about 8 to 9 percent of GDP in 2020 and remain elevated at more than 5 percent in 2021. Finnish public debt/GDP was below 60 percent in 2019. It will most likely rise above 70 percent this year and it is on track to rise close to 80 percent over the next 4 to 5 years. Despite such a steep rise, it would still be a relatively low debt-to-GDP-ratio compared to many European peer economies.