Kuntarahoitus > MuniFin > Economy > Timo Vesala: The economy will recover in 2021, but the pandemic will make the first months challenging 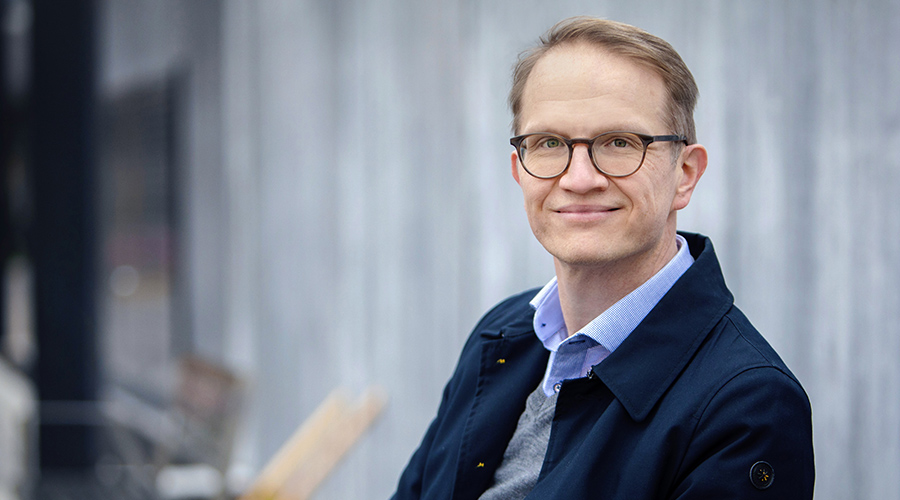 The global economic outlook seems generally positive, but new COVID-19 mutations and a potential wave of bankruptcies may yet stir up trouble. According to MuniFin’s Chief Economist Timo Vesala, Finland appears to have managed both the first and the second wave of the pandemic with smaller damages than European countries on average, but the pandemic will nevertheless have long-term effects on the national economy.

The outlook for 2021 is hopeful even though the winter months will see a race between vaccination programmes and the quickly spreading variants of the coronavirus.

“As more and more people are vaccinated, confidence in the economy will gradually increase. The second half of 2021 could see very rapid economic growth if households no longer hold back their spending”, Vesala predicts.

Joe Biden’s presidency in the USA is expected to restore a sense of stability and predictability in international relations. The Democratic Party’s majority in the Senate will also offer Biden more freedom to manage the pandemic’s economic effects, which, according to Vesala, should reflect positively in the global economy.

The corona crisis appears to have affected the Finnish industries less than anticipated. New factory orders are already coming in.

“For once, our industrial structure seems to be in our favour, because our most important export markets – China, the USA, Germany and Sweden – have survived the pandemic relatively well”, Vesala notes.

In Europe, the European Central Bank has implemented large-scale recovery measures to revitalise the economy. In relation to the borrowing demand of European countries, the ECB’s monetary policy is expected to push the recovery even more in 2021 than in 2020. This will have a significant effect on interest rate predictions.

The pandemic will scar Finland’s production structure and create repair debt, which will slow down economic recovery after the initial growth spurt. It will take time until companies will fully regain their ability to make investments and get the wheels of the economy turning normally.

“The pandemic may eventually help us find new growth. Finland has survived the corona crisis fairly well, in part thanks to our level of digital technology. Although some organisations may have been forced to adopt new technology, these investments may later prove useful in bridging the sustainability gap”, Vesala concludes on an optimistic note.

After a weak year in 2019, Finland’s municipal economy has grown stronger because the Finnish government has carried most of the pandemic’s economic burden. However, the structural imbalances in municipal economy remain very much the same, and the work in tackling these long-term issues must continue as soon as the worst of the corona crisis has been dealt with.