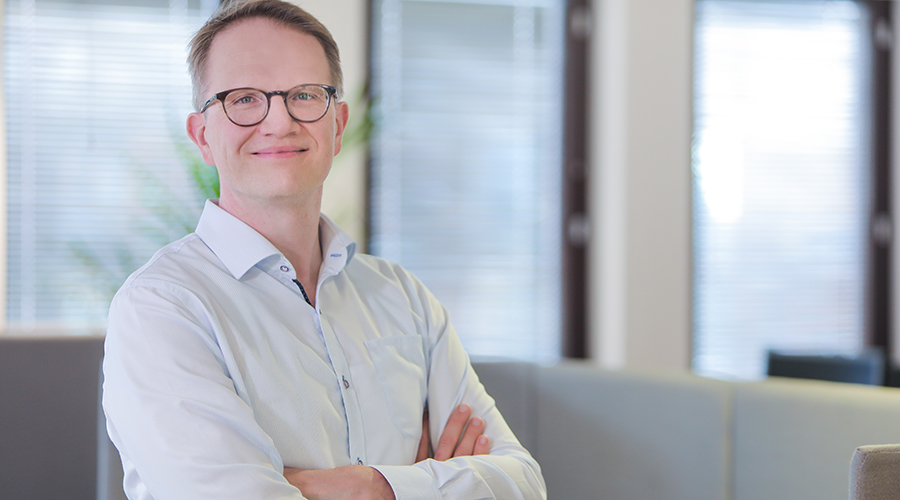 In Finland, the corona pandemic never escalated into a serious health crisis as early containment measures helped flatten the infection curve. Private consumption took a hit, but the Finnish diversified industrial base mitigated the initial impact of the virus to the economy. However, the second-round effects of the pandemic are likely to slow down the pace of recovery, writes Munifin’s Chief Economist Timo Vesala.

The outbreak of coronavirus has led to a sharp decline in global economic activity in the first half of 2020. Amid the most vicious phase of the epidemic in March-April, many countries had to shut down large parts of their societies in order to contain the spread of the virus. These lockdowns caused serious damage to many businesses, most notably to firms providing services to consumers. The most affected countries have already experienced a significant spike in unemployment.

Many timely indicators suggest, however, that activity is already recovering as countries gradually open their economies. Central banks and governments have reacted strongly to limit the risk of a prolonged economic crisis.  Monetary authorities have supported flow of credit to the real economy and maintained adequate liquidity in financial markets. Governments, in turn, have undertaken various measures to prevent broad-based insolvency in the corporate sector and to avoid unnecessary lay-offs.

In Finland, the corona epidemic never escalated into a serious health crisis as early containment measures – such as restrictions on gatherings and shut down of schools and restaurants – helped flatten the infection curve. Private consumption took a hit but not as badly as in many other European countries. Finland’s relatively strong and diversified industrial base probably mitigated the initial impact of the virus.

However, there will also be indirect effects coming from declining world trade and weaker investment spending. As a small open economy, Finland is particularly dependent on external demand and global investment cycle. These second-round effects of the pandemic are likely to keep the pace of recovery somewhat slower in Finland than in wider Euro Area. There is also a risk that a slowdown in domestic construction could contribute negatively to growth over the next couple of years.

Given the magnitude of the shock, Finnish employment has held up surprisingly well. Transition to remote work has been successful. Finnish legislation on temporary lay-offs has also enabled employers to save in labor costs while avoiding permanent loss of potential workforce. The ongoing recession will nevertheless cause some long-term damage to productive capacity and unemployment is likely to increase in the future. The Ministry of Finance expects Finnish unemployment rate to reach its cyclical peak at 9.0 percent in 2021, which would be clearly higher than the pre-crisis level of 6.7 percent.

Promoting structural growth in employment has been a top priority in Finnish economic policy since 2015. This priority will undoubtedly resume once the pandemic is contained.

As in all countries, there will be a drop in tax revenues due to the corona crisis. Broad-based government support to private enterprises, households and municipalities will also be needed to mitigate the negative impact of coronavirus. Therefore, general government net borrowing is expected to rise to 8.2 percent of GDP in 2020 and remain elevated at 5.1 percent in 2021. Finnish public debt/GDP was below 60 percent in 2019. In 2020, it will most likely rise above 70 percent, which would still be a relatively low ratio in international comparison.